“Welcome to Summer” from Noyanlar to their Agencies 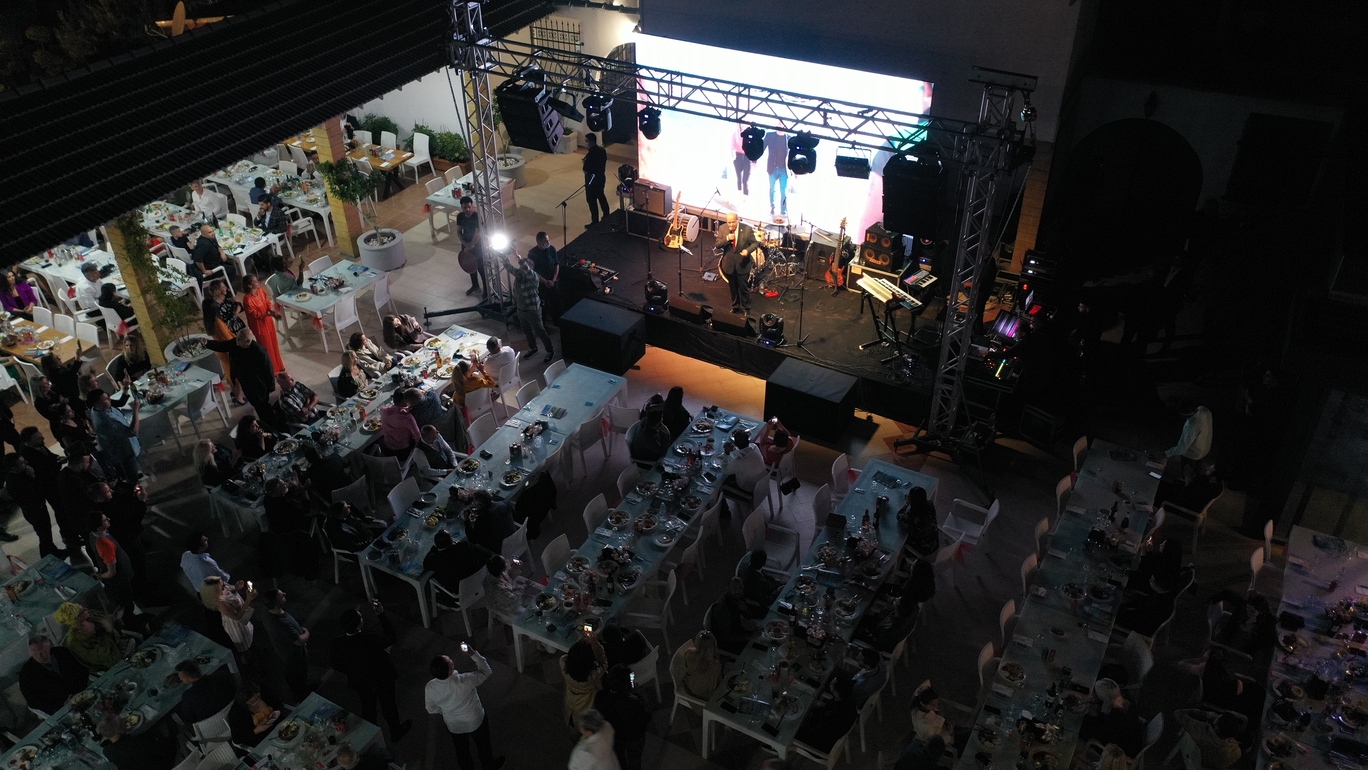 Noyanlar Group of Companies came together with approximately 850 representatives of agencies, with which they have accomplished important works, at the ‘Hello Summer Night’, which was held in two different sessions. President Ersin Tatar, who attended the event as the guest of honor and made a speech, emphasized that the company directors Ahmet Noyan and Zarif Noyan had great efforts in the development and growth of İskele, and stated that the country gained value day by day, thanks to successful projects.

Contributing to the re-creation of İskele by making large investments, Noyanlar Group of Companies came together with the representatives of the agencies it works with, on two different nights, within the scope of social responsibility projects. The meeting, which was organized before the summer season, when the work accelerated, took place as the “Hello Summer Night”.

The event was held at İskele Mackenzi Bay Restaurant on the night of April 21, President Ersin Tatar, Noyanlar Group of Companies Director Ahmet Noyan, Noyanlar Group of Companies Board Member, Sales Director and Foreign Marketing Officer Zarif Noyan, other company officials, agency representatives, and about 600 guests attended. On the night of April 22, more than 250 Iranian agency representatives attended the night, which was also held at İskele Mackenzi Bay Restaurant.

Tatar: The country gains value, thanks to the successful projects of Noyanlar

President Ersin Tatar, who made a speech at the event held on the night of April 21, pointed out that Ahmet Noyan and Zarif Noyan had great efforts in the development and growth of İskele, thanked them for their investments and emphasized that the country gained value day by day, thanks to such successful projects.

Pointing out that the houses built by the Noyanlar Group of Companies are bought not only by the citizens of the country but also by foreigners from many different countries, President Tatar stated that this is a very important development for the safe promotion of the country and that it returns to the country as added value.

Ahmet Noyan: Our integrity and honesty are our legacies to the future

Speaking at the night, Noyanlar Group of Companies Director Ahmet Noyan emphasized that the Noyanlar brand has reached these days by becoming a family. Emphasizing that they always advance in the sector without compromising on honesty and integrity, Ahmet Noyan stated that the concepts of honesty and integrity are the legacy that should be left to them in this period when the company is transitioning to the third generation.

Ahmet Noyan also drew attention to the importance of promoting the country and emphasized that it is an important necessity to reach the citizens of multinational countries and to create job opportunities in the country.

Zarif Noyan: We grow by sharing

Making a speech at the night, Zarif Noyan, Member of the Board of Directors of the Noyanlar Group of Companies, Sales Director and International Marketing Officer, drew attention to the concept of sharing by referring to experiences at a young age. Zarif Noyan stated that her family should share the bread, food and toys they have with her, and if she does this, she has experienced that more enjoyable and beautiful games and quality friendships will be established.

Zarif Noyan, in her English speech at the special night held for Iranian agency representatives on the night of April 22, pointed out that the more you share, trust, and support, the better life is, and gave the message “We are very happy that you are a part of the Noyanlar family.”

Ahmet Evan, the powerful voice of our country, who took the stage at the night, added color with his songs. After Ahmet Evan, the entertainment, which continued with the DJ performance, lasted until late hours. During the night, the İskele Long Beach Guide Magazine, which introduced the newly published country and İskele region by Noyanlar Group of Companies, was also presented to the guests. 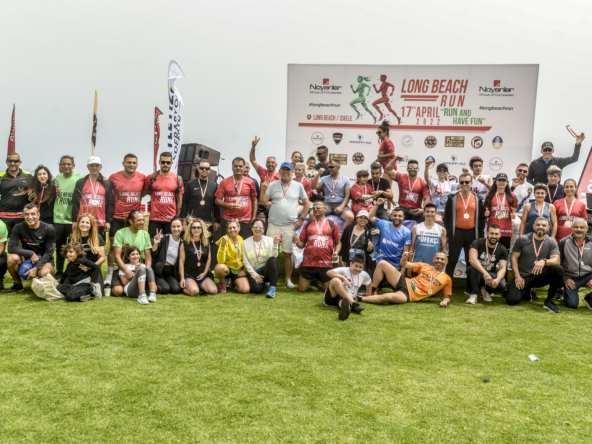 Long Beach Run, which was held for the first time and became a tradition under the sponsorship of...
Continue reading 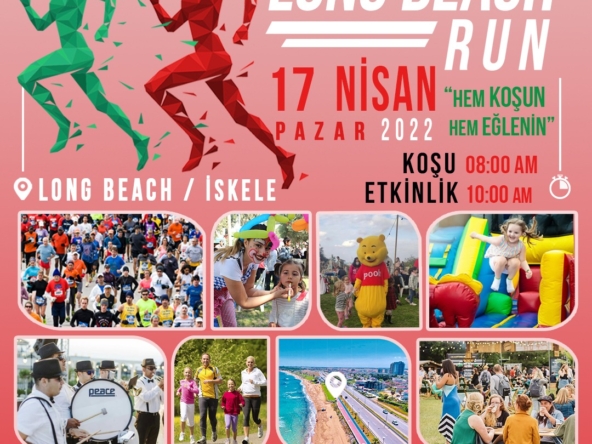 The arrival of summer is greeted with a colorful event in a festive mood at İskele Long Beach. On...
Continue reading 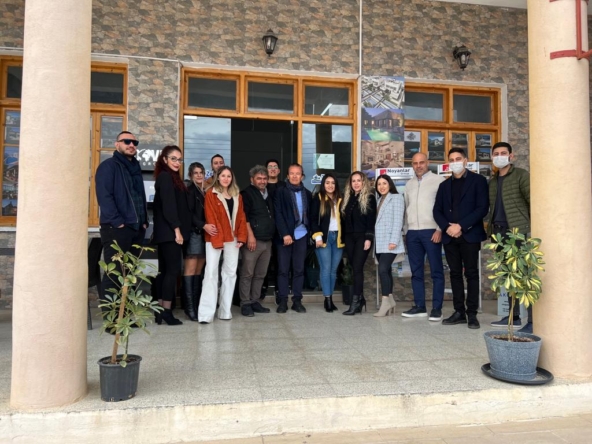 New Office from Noyanlar to Karpaz

Noyanlar Group of Companies has landed in Dipkarpaz, which is known for...
Continue reading

What are the reasons to live in North Cyprus?

Please enter your username or email address. You will receive a link to create a new password via email.